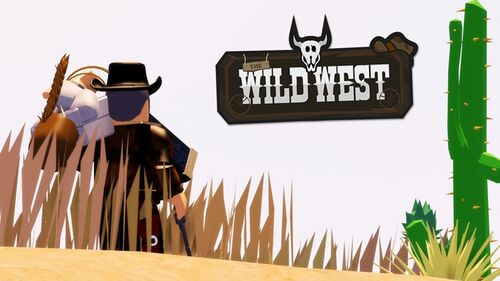 '''The Wild West''' is an action-packed, outlaw infested Western RPG where anything can happen! Wreak havoc as a merciless outlaw by robbing the bank, stealing valuables off the Bronze City train, or kill innocent civilians for their hard-earned loot! Work…